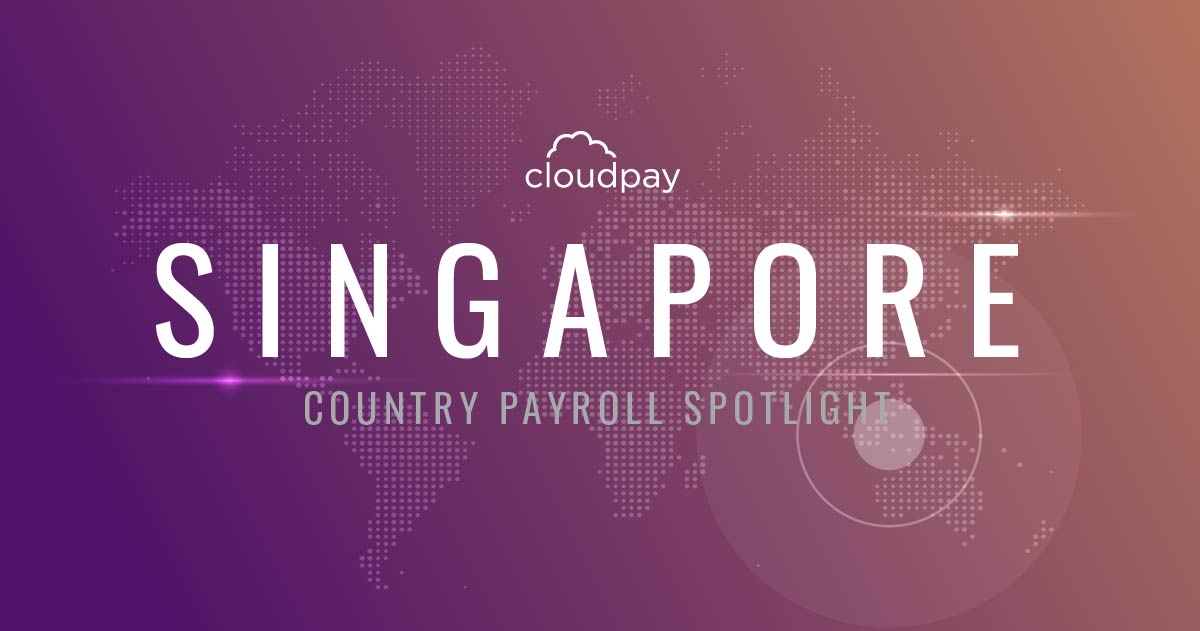 Singapore is a small country in Southeast Asia with a reputation for punching well above its weight. With strong links to Western and Asian economies alike, and with English as one of its official languages, this independent city-state is a highly desirable choice for multinational businesses looking at expanding into the region.

Singapore’s population of around 5.6 million people have enjoyed sustained growth throughout the early years of the 20th century, although that growth has stagnated in recent years. GDP in 2019 was $372 billion, a 0.3% fall compared to the previous year. Singapore has a strong manufacturing sector, particularly in more high-tech industries like electronics, chemicals and biosciences, and is also a major regional centre for financial services and IT.

For much of the time since it gained independence in 1965, Singapore has built a reputation as a country that is open, transparent and friendly to incoming investment. Its free market economy is strong, its corporate tax rate is relatively low at 17%, and its standard of living is high. And helpfully, running payroll operations in Singapore is relatively straightforward. This guide highlights the key facts, laws and requirements:

Business registration takes place online at Bizfile+, the filing portal of Singapore’s Accounting and Corporate Regulatory Authority (ACRA). Companies can either incorporate a local company or register a foreign branch, and must have a registered name and office in Singapore, as well as at least one authorized representative.

Government approval is generally not required for foreigners to do business in Singapore and 100 percent foreign ownership is permitted (except for banks and other financial institutions, which require approval from the Monetary Authority of Singapore and must obtain certain special licenses). It is not mandatory to use an in-country bank account in Singapore to make payments to employees or authorities.

Singapore’s Employment Act details the rights and duties of an employee under a contract of service with an employer, with the exception of domestic workers, seamen, government employees and those in managerial and executive positions. According to the Act, each contract of service must include the designation title and job scope, hours of work, probation clause, remuneration package, employee benefits, code of conduct and termination. (Note: Companies that fail to comply with any aspect of the Employment Act can face severe fines and possible jail time.)

The Employment Act states a maximum working time of eight hours a day, 44 hours a week, and no more than six consecutive hours without a break. Employees cannot work more than 12 hours a day, inclusive of overtime. Overtime is paid at 150% of the usual hourly rate, but is capped at SG$11.80 per hour (approximately £6.75; $8.50; €7.50). Employees must not work more than 72 hours of overtime in a month. However, for employees earning more than SG$2000 per month (approx. £1150; $1450; €1250), these overtime rules do not apply, and overtime rates are defined by mutual agreement between employer and employee.

Notice periods vary depending on length of service, starting at one day for those with less than two weeks’ service, increasing through bands to four weeks for employees who have been with the company for at least five years.

Singapore offers a strong talent pool, but most companies in Singapore hire foreign employees to supplement their local workforce. Under the Employment Act, a foreigner must have a valid work visa to be able to work in Singapore, and employers must apply for a valid work pass or work permit on his/her behalf before commencing employment. However, there are quotes that limit the number of foreign workers an employer may employ, and these vary between industries.

Only security guards and cleaners are entitled to a legally enforced minimum wage in Singapore, under laws that came into force in 2016 and 2019 respectively. Singapore’s overall average wage is high: as of 2020, the national average was SG$6148 per month (approx. £3500; $4400; €3900). Pay is typically monthly and Singapore requires itemized pay slips to be issued to all employees, including details of employment such as date of payment, basic salary amount, deductions made, and net monthly salary.

The annual ‘13th month’ bonus is relatively common in Singapore, but is not mandatory. It is also not unusual for these bonuses to be increased to two or three months’ salary if employers have enjoyed a particularly successful year.

There are also no legal requirements around severance pay, although most companies pay between two weeks and one month’s salary per year of service in the event of redundancy. The specifics around these payments are normally defined within employment contracts.

Different rules apply for foreign workers. To facilitate tax clearance before a foreign employee leaves Singapore, a company is required to withhold all monies due to the employee and inform the Inland Revenue Authority of Singapore (IRAS) via Form IR21 at least 30 days before the date of cessation of employment.

Singapore has a progressive income tax system, where higher earners pay more tax, although the rates are relatively low compared to many other countries. The first SG$20,000 per year (approx. £11,500; $14,400; €12,500) is exempt from tax, after which ten progressively higher bands are applied. The highest of 22% is only applied to earnings above SG$320,000 per year (approx. £185,000; $230,000; €200,000). There is no capital gain or inheritance tax and individuals are taxed only on income earned in Singapore. Employers are required to deduct tax from employees at source and pay it to the Income Revenue Authority of Singapore (IRAS).

Employers also need to conduct certain tax-related reporting and administrative duties. They are required to prepare an annual wage report Form IR8A and Appendix 8A, Appendix 8B, or Form IR8S (where applicable) for their employees and pass the documents along to employees by the 1st of March in the year following the employment year. This is mandatory for employers with at least 15 employees, and voluntary for smaller one. Under Singapore’s Income Tax Act and GST Act, employers are also required to keep proper records of all employees’ income and deductions that have been submitted to the IRAS. Companies that fail to do so may be subjected to penalties or their expenses claimed can be disallowed. To help employers ensure compliance with its record keeping policies, the IRAS offers a comprehensive record keeping guide.

Social security in Singapore is operated through the country’s Central Provident Fund (CPF). Employers and employees must both make monthly contributions, but rates vary depending on the employee’s age and if they are still in their first two years as a permanent resident of Singapore. The typical contribution rates, for an established resident aged 55 or under, are 20% from the employee and a further 17% from the employer.

Employers must also contribute (on behalf of their employees) to the Skills Development Fund (SDF) at a levy rate of 0.25 percent up to the first $4,500 SGD of gross monthly remuneration. The SDF provides grants to employers who send their employees for training.

Paid annual leave entitlement gradually increases with service, starting at seven days for the first year, then increasing by one day per year, up to a maximum of 14 days per year from the eighth year of service. Singapore normally has 11 days of paid public holidays per year: any employees who work any of these days are entitled to extra days of pay on top of their normal salary.

Sick leave entitlement is 14 days per year for outpatients, and 60 days per year for hospitalization, as long as they have worked for the company for six months and the illness has been certified by the employer or a government-accredited doctor.

Female employees are entitled to take 16 weeks of maternity leave, four weeks taken before delivery and 12 weeks after she gives birth, as long as the child is a Singaporean citizen and the mother has at least three months’ service. Other reduced provisions apply if these conditions aren’t fulfilled. The employer must pay the usual salary for the first eight weeks of maternity leave, and any pay after that period is voluntary and subject to contractual agreement. Statutory paternity leave entitlement is two weeks and runs along the same lines as maternity leave stated above, although the father must also be lawfully married to the mother no later than the child’s first birthday to qualify for the entitlement.

Compared to many other countries in the region, setting up business and payroll operations in Singapore is relatively simple and transparent. However, the information set out here is not exhaustive and there are a number of other local nuances. To ensure your business doesn’t fall foul of them, we recommend partnering with an experienced global payroll provider who can ensure compliance with all of Singapore’s rules and regulations.