Understanding Payroll in Paraguay: What Global Companies Need to Know About Paraguay’s Payroll

Known as the Corazón de Sudamérica (Heart of South America), the land-locked nation of Paraguay is a little-known yet vibrant South American country known for its impressive lacework and outgoing citizens. Paraguay’s strong culture is a source of unity and pride among its approximately 6.8 million people, with the native Guaraní language universally spoken alongside the second official language of Spanish. One of the world’s main exporters of hydroelectric power, due to its co-ownership of the Itaipu Dam with Brazil, Paraguay has a GDP of around $28.6 billion and an economy highly reliant on agriculture and related industry and services.

Paraguay welcomes foreign business and investment, offering corporations an attractive tax rate of just 10% and a straightforward path to setting up business operations in the country. While rules and requirements are similar to other countries, decision makers may find Paraguay officials are eager to assist outside entities that can stimulate the economy. Taxation and global payroll regulations are easy to understand, although organizations will benefit from an experienced partner’s help when getting started.

To establish operations in Paraguay, companies must register with the General Public Registry, the Treasury Attorney Office, and the Sistema Unificado de Apertura de Empresas (SUAE), a process that requires no minimum capital and takes approximately 20 days. Companies also need to register with the Tax Authority and can begin hiring employees after registering with Social Security. In-country bank accounts are not required to do business, and companies should note that the banking system in Paraguay is still relatively new. If companies choose to open an in-country bank account, they should do so at a major bank with an established reputation. As banks are eager to cater to businesses, the process of opening an account is neither difficult nor time-consuming.

The standard work week in Paraguay is 48 hours, and overtime compensation is expected for excess hours. While collective bargaining is allowed, it is largely ignored by workers, and collective bargaining agreements are in place for just 4% of the nation’s workforce. Written contracts are typically used, although not specifically required. Probation periods are allowed for all workers and are based on the level of training the employee has. Unskilled workers have a trial period of 30 days, while skilled workers have a trial of 60 days. For highly skilled employees, the probation period is presumed to be six months, though the exact terms may be negotiated by employee and employer prior to finalizing their contract.

The official currency is the Paraguayan guaraní (PYG). Although minimum wage can vary by sector, the national minimum is 1.96 million guaraníes per month (approximately $340 or €325). Wage growth in Paraguay is typically slow for most employees, and any raise or bonus expectations should be agreed during contract negotiations. Workers who are terminated without cause are entitled to 15 days of wages for each year worked. Employees with 10-year tenure are not allowed to be dismissed for unjust reasons, such as redundancy. If an employer dismisses an employee for just cause, such as misconduct, yet is unable to prove that cause in court, they will owe the employee severance plus back pay.

The key number for businesses to remember with regard to taxation and payroll regulations is 10%. Nearly all taxes are set at this rate, which can make it easy to predict profits and coordinate finances. The corporate, income, and sales tax rates are all set at 10%. For certain individuals in the lowest tax bands, income is taxed at 8%. One notable exception is the country’s social security contribution, for which companies pay 16.5% and employees pay 9%. Taxes are automatically withheld from employee paychecks and paid to the relevant authorities by the employer.

While the economy and business regulations in Paraguay are set up to favor companies, there is a developing trend toward improving the balance of employer-employee relations. One example is the increased calls to continue raising the minimum wage for workers. While changes have been slow, companies should note the shifting attitudes among the workforce.

With its simplified tax structure, eager and educated workforce, and developing economy, Paraguay holds many opportunities for multinational organizations looking to expand their operations. An experienced international payroll solution can make it that much easier to not only establish an entity in Paraguay, but also anticipate and manage payroll regulation changes that may stem from employee or government demands. 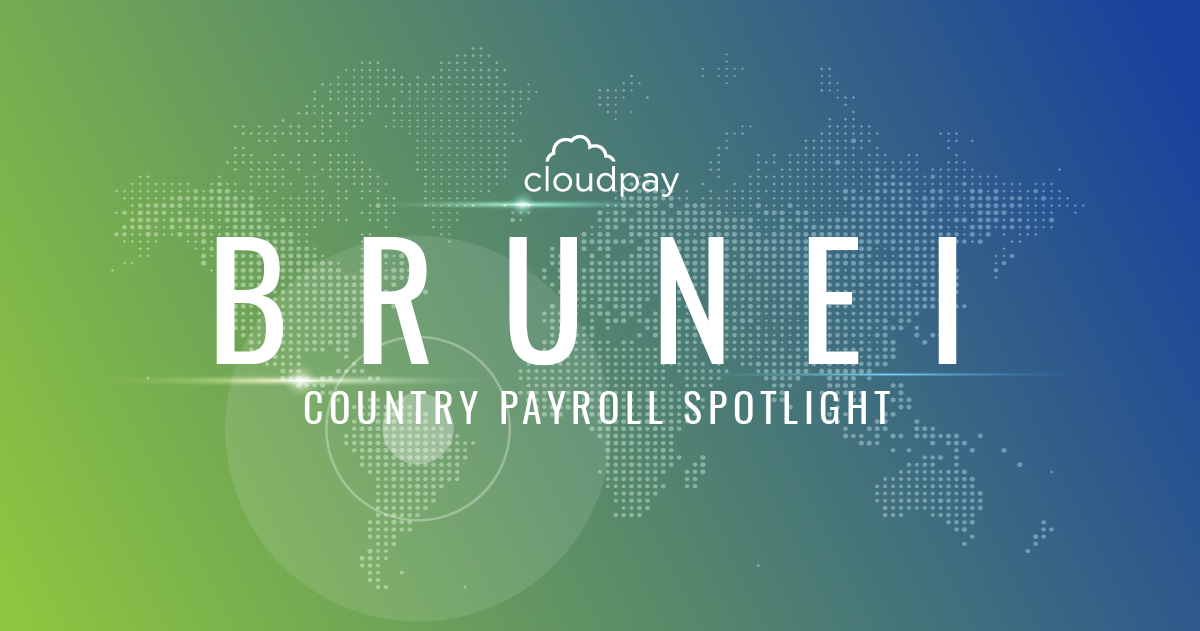 Understanding Payroll in Brunei: What Global Companies Need to Know About Brunei Payroll

Beyond Borders: a global perspective on managed payroll services from the Payday Podcast 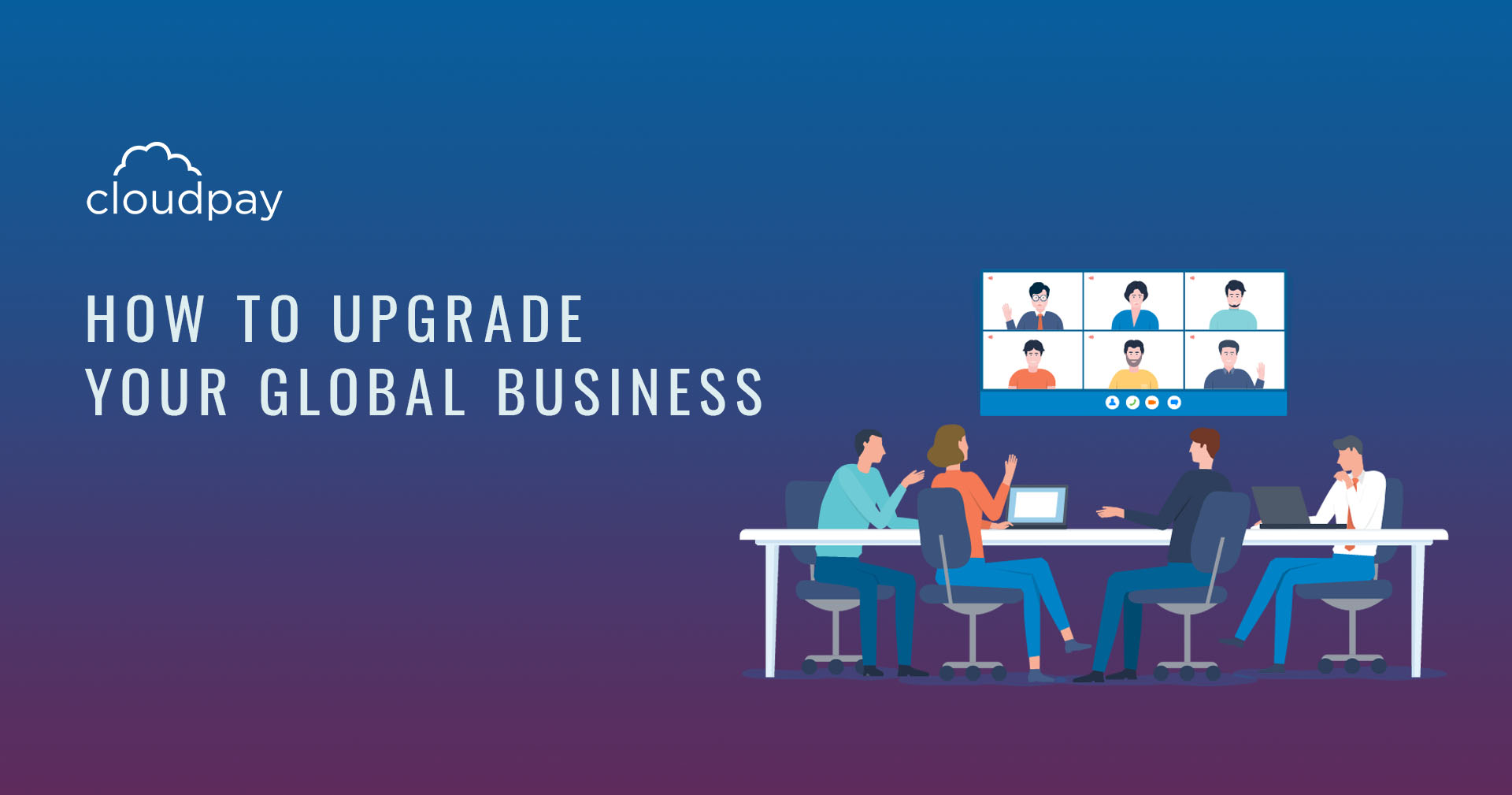 How to Upgrade Your Global Business

8 Ways to Enhance Your Global Business: How can multinational organizations grow in a fast-changing business world?

Any business that deploys employees overseas is likely to encounter the requirement to run a shadow payroll. So who