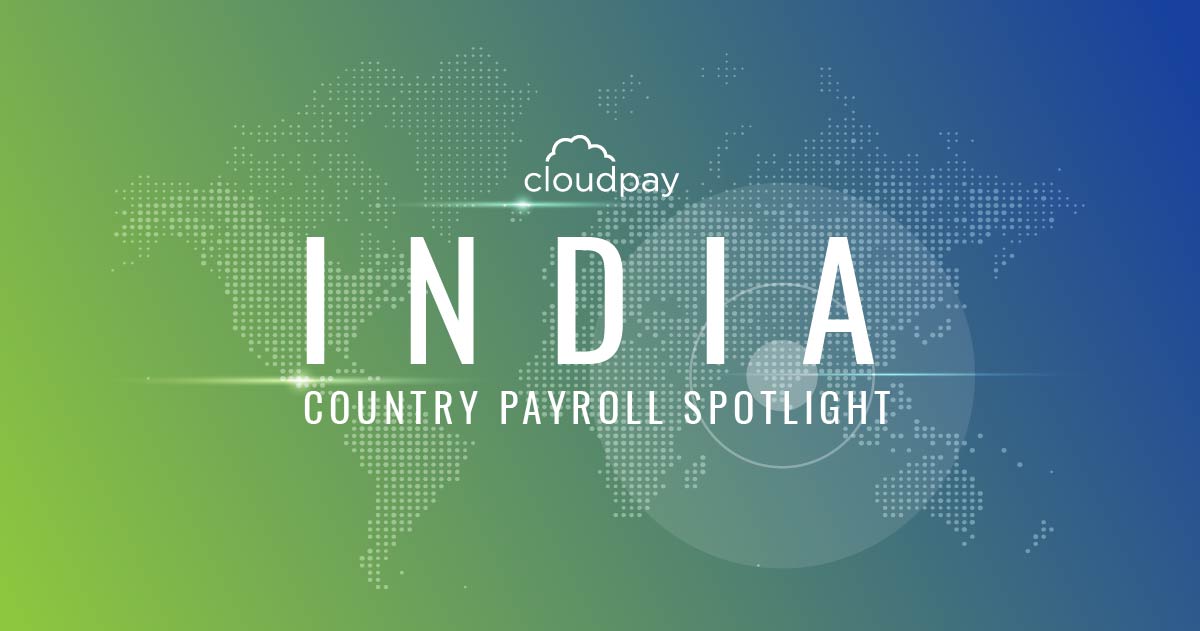 India is close to overtaking China as the most populous country in the world, and it is one of the major global economic success stories of the 21st century so far. With nearly 1.4 billion residents, a rapidly globalizing private sector and increasingly strong ties with developed economies, it is often a top target for multinational companies looking for new opportunities.

The Indian economy has boomed since the turn of the millennium, with not even the global economic crisis of 2008 and 2009 able to significantly impede its growth. Annual GDP grew by almost 6% in 2019 alone, and is more than six times bigger than it was in 2000. While average salaries vary hugely between different industries, the overall national average is a relatively low 29,400 rupees a month (approximately £310, $390, €345), which has made India a go-to destination for companies saving money through outsourcing.

However, making the most of this growth is not without its difficulties. So many businesses have already moved into the Indian market that the most rewarding opportunities are harder to come by than they once were. And although the Indian authorities have made efforts to simplify processes for incoming businesses in recent years, it remains a restrictive and bureaucratic environment that can be exceedingly complex to navigate. Working with a trusted partner around Indian payroll, and understanding the basics in this guide, are therefore absolutely essential.

The good news is that registering a business in India is relatively inexpensive and most fees come in at the rupee equivalent of just a few pounds or dollars. The bad news, however, is that there are many administrative hurdles to negotiate.

Incorporating a private limited company as a subsidiary of a global business is often favored as it’s easier, faster and doesn’t require express permission from the Indian government. These companies require a minimum of two directors and two shareholders, as well as an address in India; at least one director must be an Indian citizen who has been resident in the country for at least six months.

Companies will need to perform all of the following registration procedures, ideally in this order:

Having a written employee contract is not required in India, but is advisable. Failing to establish employment agreements can complicate payroll or cause problems if a business is in an industry that is dominated by collective bargaining associations, as the pharmaceutical, banking and auto industries are.

Working hours in India can vary from state to state and from industry to industry, but an overall national standard is set at a maximum 48 hours per week and nine hours a day. Any work in excess of this is considered overtime and is paid at double the normal rate. Employees should not work more than two hours’ overtime per day. Employers who break rules around working hours are punished severely, up to a maximum of two years in prison and a fine of 100,000 rupee (also known as one lakh, approximately £1050; $1330; €1180).

A foreign national will generally apply for an Indian employment visa to the Indian Embassy/High Commission in his country of residence. Following the receipt of a visa, all labor laws regulating employment relationships in India also apply to foreign nationals working in India. Broadly, the entitlement to statutory employment rights depends on the category of employee and other factors (such as remuneration, location, and industry).

It’s important to note that Indian legislation recognizes two categories of employee, called workmen and non-workmen, the difference being that non-workmen are generally those in managerial roles. Only workmen are covered under the provisions and protections of the Industrial Disputes Act.

India has a national minimum wage rate, which as of 2020 is 178 rupees per day (approximately £1.90; $2.40; €2.10). However, many local and state governments apply their own rates which vary across different states, industries and the skill levels of the worker. It’s estimated that there are currently around 1200 different minimum wage rates in place in India.

Many Indian workers are eligible for statutory bonuses, and the payment of these bonuses is a key part of the country’s working culture. If any employee works in a company employing at least 20 people, and they earn less than 10,000 rupees per month (approximately £105; $135; €120), they are entitled to a bonus of between 8.33% and 20% of their annual salary.

Severance pay entitlement is 15 days’ wages per year of service, as long as the employee has served at least five years.

India brought in a new income tax regime for the 2020/2021 tax year, offering reduced rates to employees that give up certain concessions and exemptions. Confusingly, this new regime is optional, and employees can stick with the old system if they so wish.

The old regime has fewer bands, but more rebates and exemptions, especially around the lower rates introduced as employees turn 60 and then 80. Foreign nationals working in India are liable to pay income tax on their India-sourced earnings.

Social security in India is governed by the Employees’ Provident Fund Organization (EPFO). Employers and employees must each contribute 12% of salary; of the employer’s contribution, 8.33% of salary (up to a maximum of 15,000 rupees per month) is put into the employee’s pension fund. Foreign nationals working in India are also required to make these payments, unless they come from one of a select group of countries that have bilateral social security agreements with India.

Employment contracts generally detail the terms of leave. The national statutory minimum is for employees to earn one day of paid leave per 20 days of service, increasing to one day per 15 days of service for child workers under the age of 15. This can vary in different states. However, many Indian businesses voluntarily offer more holiday than this: 24 days’ paid leave per year for adult workers is common. India only has three days of paid public holiday each year that are applicable nationwide, but every state has its own set of regional holidays that they also observe.

In 2017, the statutory length of paid maternity leave was increased to 26 weeks, but reduces to the previous level of 12 weeks for women who already have at least two surviving children. India does not oblige employers to provide paid paternity leave; at the time of writing, only male government employees are entitled to 15 days of paid leave.

Sick pay takes effect from the third day of illness at 70% of salary, for a maximum of three months. Different rules apply to certain other professionals (such as apprentices, promotional sales workers and journalists).

As this guide demonstrates, setting up business operations in India can be fearsomely complex for two reasons: the level of administration involved in set-up, and the huge variation in regulations between each of its 36 states and territories. In this country perhaps more than most, partnering with a global payroll provider can help you get on top of all this complexity, remove the stress from your expansion into India, and ensure you achieve ongoing compliance with all applicable Indian payroll guidelines.

The Top Three Global Payroll Trends To Watch In 2021

What global payroll trends should you expect to emerge in the next 12 months? Well, the future is a little hard to 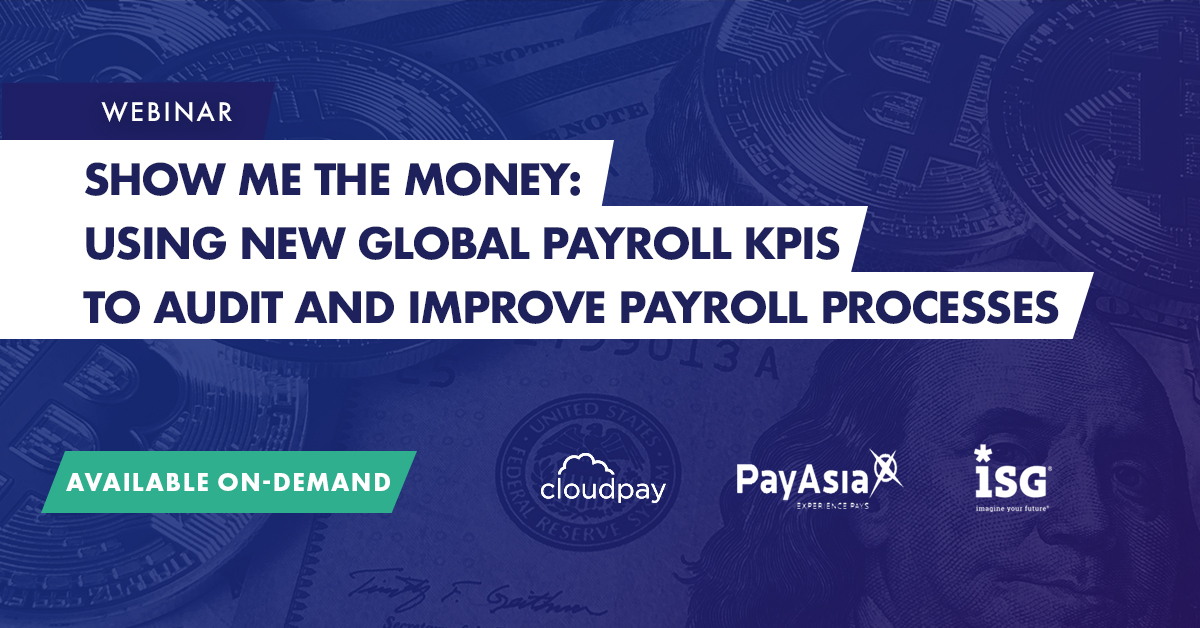 Join us for a webinar in which leaders from ISG, CloudPay, and PayAsia explore a revolutionary new way of understanding 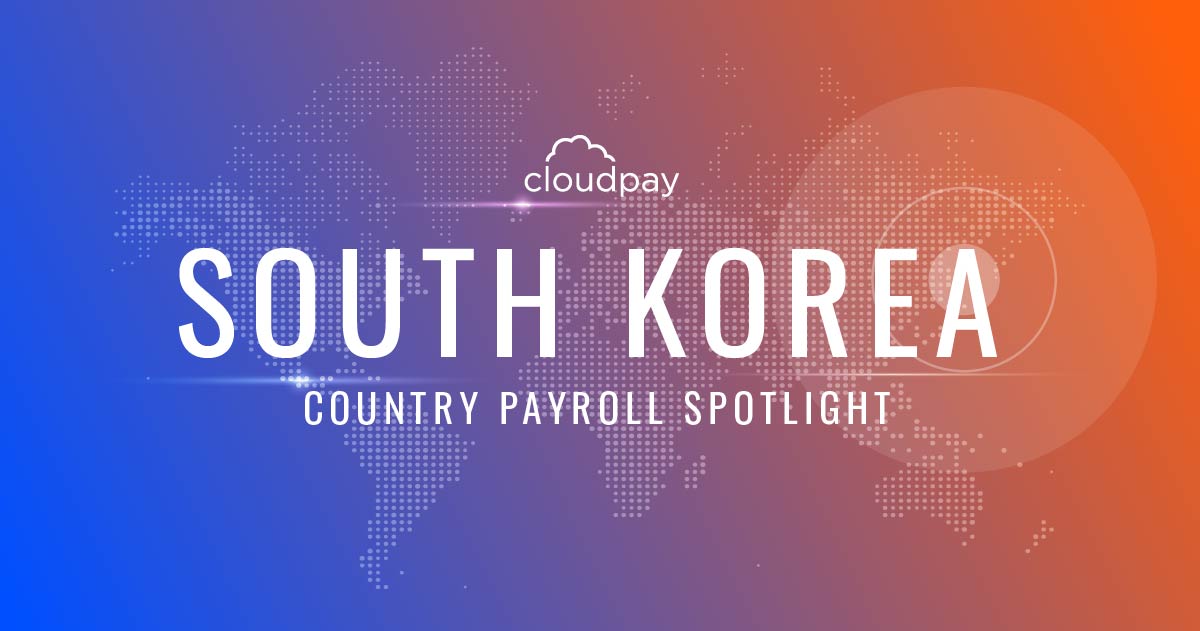 Doing business in South Korea can create many advantages, yet unique and complex payroll and employment regulations 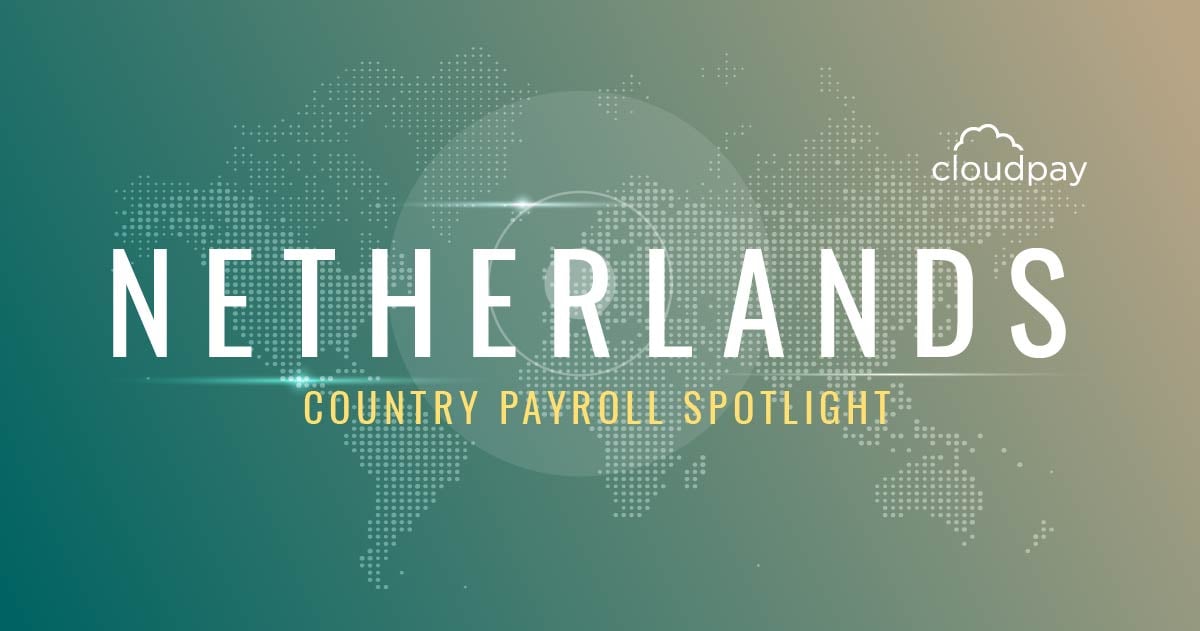 Starting up a business in the Netherlands is relatively straightforward, however, there are a number of key aspects to