Understanding Payroll in Georgia: What Global Companies Need to Know About Georgia’s Payroll

From its breathtaking ski slopes to its lush vineyards, the country of Georgia is home to a number of attractions that would impress even the most seasoned traveler. Located at the intersection of Asia and Europe, Georgia is home to approximately 3.9 million people, has a GDP of around $15.16 billion, and earned a high score on the Index of Economic Freedom. Given its natural resources and proximity to the Black Sea, Georgia's economy is largely based on tourism, agriculture, mining, and wine production.

Georgia has simplified much of its tax code and regulations to make it easier for companies to thrive. In the capital of Tbilisi especially, the private sector has blossomed over the past two decades. Those from outside the country, however, may have difficulty learning the specifics of Georgia’s international payroll regulations. Between local tax requirements and cultural expectations, there's a lot to learn.

Business owners must begin with the National Agency of the Public Registry, where they must submit either a Shareholders' Agreement or a Charter, complete with Articles of Association and Bylaws. All documents must be translated and legalized to be valid. Companies will also need to register with the Revenue Service to receive their official tax information. It should be noted that while some companies do require a business license, the vast majority of them do not. Owners will need to do research on their location and cross-reference their type of business to learn more.

The exact laws around company registration depend on the type of company or branch you choose to open, although most companies will need an in-country bank account from which to pay their employees and relevant taxes. Because corporate bank accounts may take several in-person meetings to set up, many companies opt for an international bank that has branches in both Georgia and the company's country of origin.

Georgia operates on a standard 40-hour work week, with overtime terms established between employee and employer at the time of hiring. National holidays are paid at the established overtime rate as well. As a general business trend, many people will start their business day late in the morning and continue working until late in the evening. Probation periods are allowed, although they cannot last longer than six months. Written contracts are required in Georgia and should specify the full terms and conditions of work. Contracts should also outline the employee's liability in relation to their duties. Collective bargaining is legal in Georgia, though most employees negotiate the specifics of their employment per individual contract.

Although Georgia does not have minimum wage regulations, the average monthly salary is around 1,093 Georgian Lari (GEL), approximately US$410. Salaries will vary across different cities in the country to keep up with the cost of living. Bonuses are not required in Georgia, though employees may negotiate a Christmas bonus depending on their industry and responsibilities. Terminated employees are entitled to 30 days’ written notice and typically receive at least 30 days of wages, depending on their contract and length of employment.

Georgia collects both state and local taxes, including income, corporate, and VAT. Personal income tax is a flat 20% on all local sources of income. Any personal income from foreign sources is tax-exempt. The corporate tax rate of Georgia is an attractive 15% for corporations, making it a solid location for companies who want to invest more in their resources and their workers. Most goods are subject to the 18% VAT, though certain items, such as medical care and exports, are not eligible for VAT. In addition, non-distributed profits are also exempt from taxation.

There are 17 national public holidays in Georgia, and employees are entitled to at least 24 paid days off per year. Employees are also allowed up to 15 additional days of unpaid leave to cover any unexpected illnesses or emergencies. Leave pay is typically based on the average compensation over the three months immediately preceding the absence. New mothers are allowed up to 730 days off to cover both pregnancy and early child care; however, only 183 of these days are paid. In the case of twins or a complicated delivery, 200 days will be paid. The compensation for maternity time off typically totals at least 1,600 lari, or US$600. New fathers are not entitled to any additional paid time off.

Although Georgia’s economy stumbled following the collapse of the Soviet Union, it has been prospering since the mid-2000s, particularly after the economic and democratic reforms made after the peaceful Rose Revolution in 2003. Georgia consistently ranks well in key economic reviews, including the World Bank’s ease of doing business index and Transparency International’s annual report, and expanding multinational organizations consistently find a welcoming home and motivated workforce in the nation. Although Georgia’s tax system is straightforward, local regulations can be tricky. Partnering with an experienced global payroll solution can help ensure compliance and security in this advantageous location. 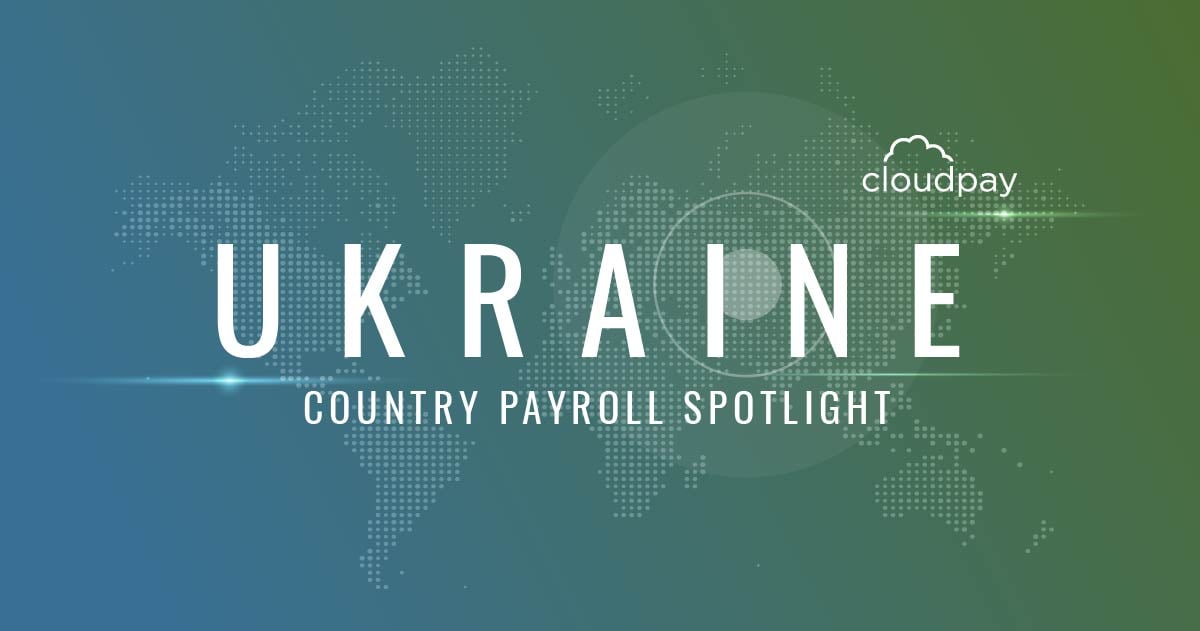 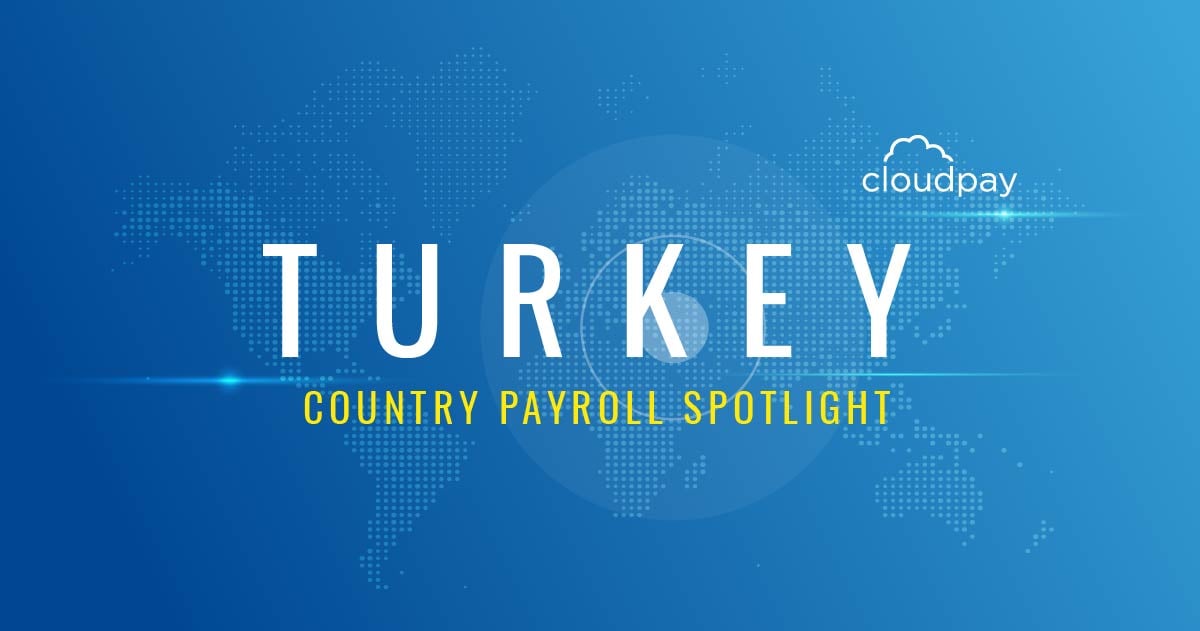