Understanding Payroll in Finland: What Global Companies Need to Know About Finland's Payroll

With more than 185,000 lakes and nearly 180,000 islands, Finland is home to spectacular natural phenomena like the midnight sun and the northern lights. This time of year, however, it’s the nation’s largest and northernmost region, Lapland, that gets the most attention, as it’s widely rumoured to be Santa’s home.

Perhaps the Christmas cheer is why Finland consistently ranks in the top five countries worldwide for happiest citizens. The storied Nordic nation also ranks highly for their education system and student performance. With approximately 5.5 million inhabitants, Finland has a GDP of $236.8 billion. Although the country remained largely agrarian until the 1950s, it’s primary economic driver today is oil and gas.

Finland's tax structure and payroll regulations are fairly straight-forward for large corporations, and they recently lowered the tax rate to 20%. The Finnish people value their time off, but they also take pride in their professional performance. With more than a third of workers accustomed to putting in overtime, companies benefit from an educated, happy, and dedicated labor pool and customer base.

Companies must begin by confirming the use of their name in Finland with the Finnish Patent and Registration Office, specifically the Trade Register. Companies can register their business online, provided they have all of the necessary documents together. Paperwork varies based on the type of business and may include Articles of Association, the minutes of board meetings, or a Partnership agreement. Companies are required to open in-country bank accounts for new business, which are generally easy to set up using the same paperwork needed to register. As soon as the company is registered, it is automatically added to the tax register. Certain local municipalities may require a permit to operate.

A formal written contract is not required for hiring an employee; however, employers are required to provide a written statement detailing the basic terms of employment. Collective bargaining plays a strong role in the country's economy and is usually done at the industry level, although it may be done at the company level as well. Probationary periods are allowed and can last for up to six months. Finland has an Obligation of Loyalty that is built into employment, meaning both employee and employer are meant to act loyally to each other. For example, if an organization undertakes a major downsizing, they may be obligated to rehire employees if their finances recover and the employees want to return.

Finland uses the Euro currency, and there is no official minimum wage in the country. Instead, each industry determines their minimum wages based on collective agreements. For example, the average industrial worker makes about €14 an hour. Employers are required to honor the terms of trade unions, including the set minimum wage; however, they are also allowed to negotiate special terms of employment at the company level, as long as employees agree.

The formal work week in Finland is 40 hours, worked Monday through Friday. The first two hours of overtime are normally paid at 150% of the regular wage, and any additional hours are paid at 200%. Severance pay is not mandated, but employers are required to give employees notice of their termination and pay any unused holiday or accrued vacation time. All other termination obligations are decided either through collective agreements or on an individual level.

Income tax is based on a progressive scale (see below), and taxes are withheld at the source. Taxes paid at the local level are also on a sliding scale, with the average being 19.17%. Permanent residents also pay a 1.19% medical fee and a collective total of 1.58% for the sick. Social security is 2.12% of an employee's gross income. There is also a mandatory pension fee, though rates vary based on the size of the company and age of the employee. Corporations are taxed at a flat rate of 20%. A global payroll company can be invaluable in ensuring that all taxes, deductions, and contributions are calculated correctly and filed and paid on time.

Under the Annual Holidays Act, employees are entitled to up to 30 days of paid leave each year. These days are accrued from the start of employment at a rate of two days off for the first full-time month worked and two and a half days off for each month thereafter. Additionally, there are approximately 10 national holidays celebrated in Finland with a paid day off work. Expectant mothers may begin their leave as many as 50 days before they give birth and may take 105 days of maternity leave in total. Their salary is paid by social security during this time. New fathers may take 54 days off to help care for their new child. Temporary sick time is generally covered by the employer for up to ten days, with any additional time covered by social aid.

Businesses who elect to operate in Finland will find an organized and modern society ready to impress their employers. However, between local tax laws and collective agreements, companies could benefit from an experienced international payroll provider's guidance. When it comes to a payroll solution, a third-party can be the answer to meeting requirements and maintaining compliance, both when establishing the business and once it’s up and running. 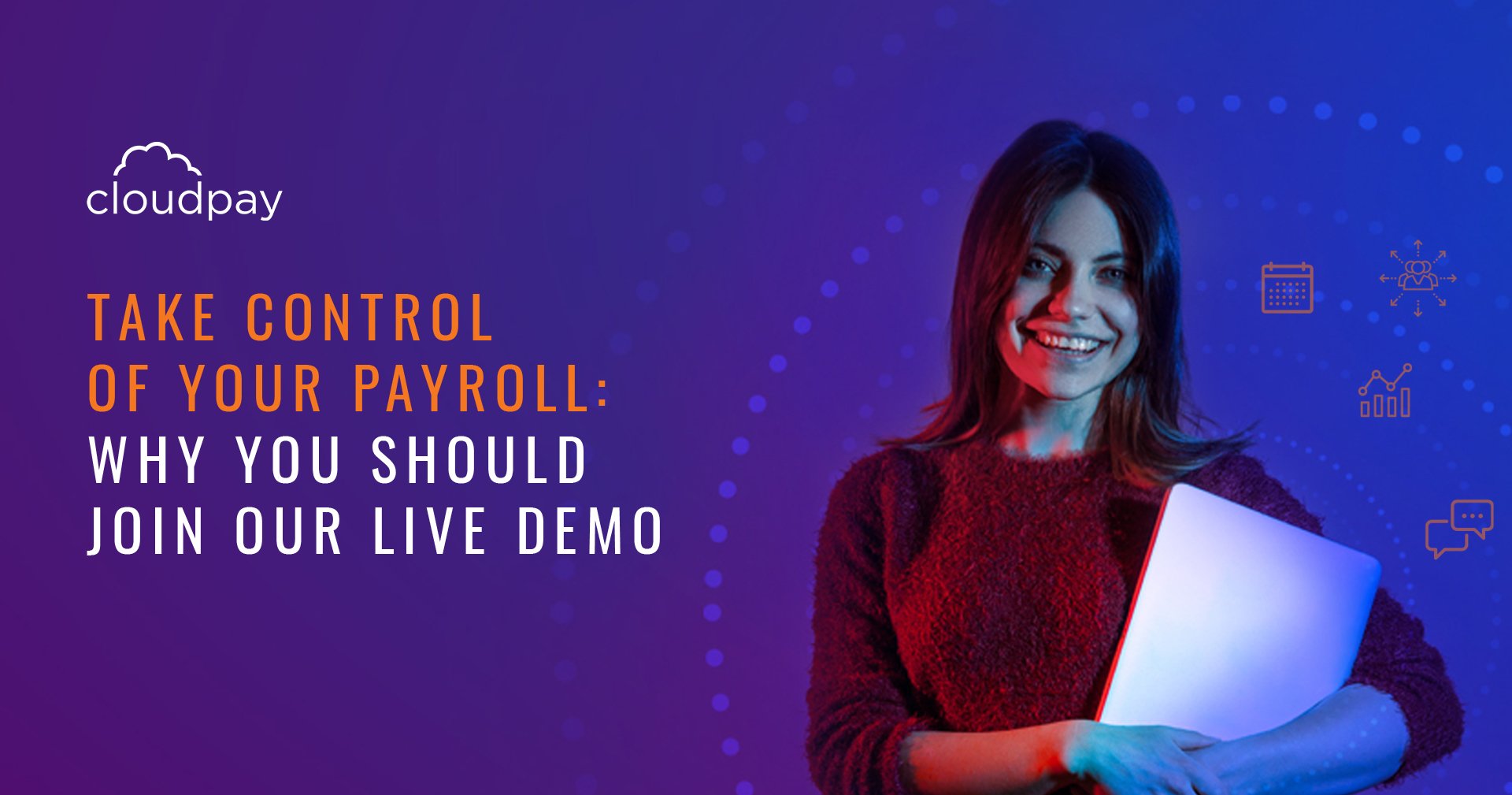 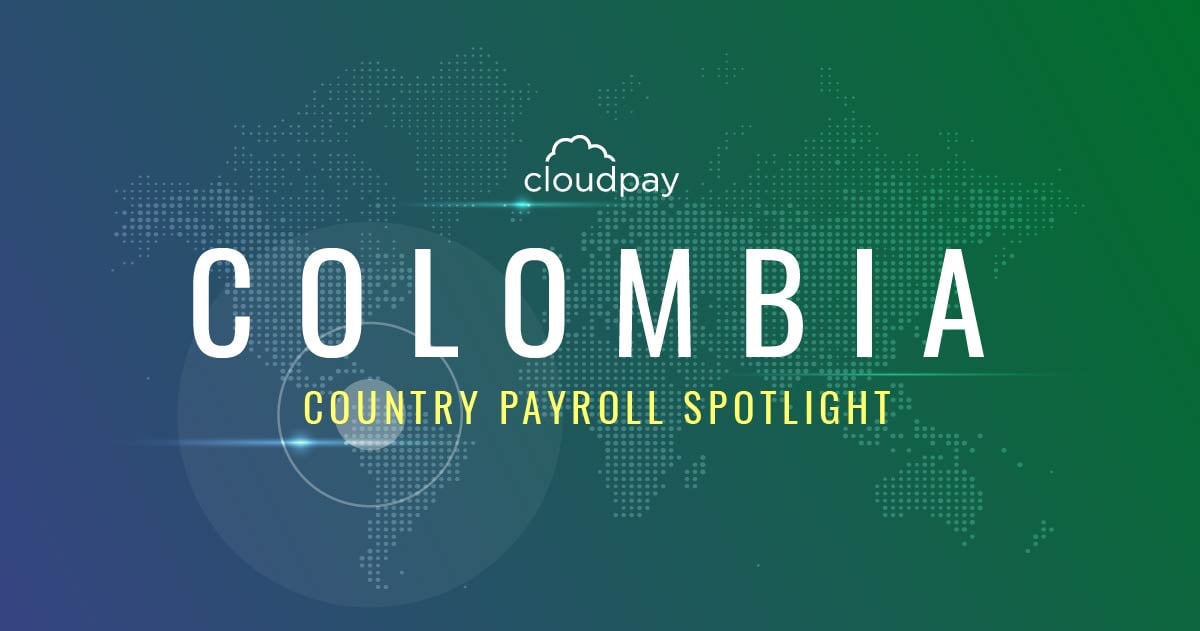