The Hidden Complexities of European Payroll Payroll, wages, compensation, benefits, emoluments and salary are all different words for the same concept – giving workers payment for their services. Yet, with so many definitions for the same idea, it’s no wonder that the issue of payroll is so complicated. And, as companies with operations in Europe have come to realize, the continent is home to many hidden complexities regarding payroll, ranging from universal European Union directives to the policies of individual countries and regions.
Any company planning to expand operations to Europe will need to understand these rules to ensure that their employees are compensated properly. A good starting point is to become familiar with the following important, yet often hidden, complexities of European payroll:

Despite the challenges of understanding such complexities, they are of crucial importance for any company with plans to hire payroll employees in the European market. But such companies don’t have to navigate these confusing laws alone. By partnering with a trusted advisor experienced in the payroll systems of countries in Europe and beyond, like CloudPay, organizations can be sure they compensate their employees in accordance with the most complicated regulations. 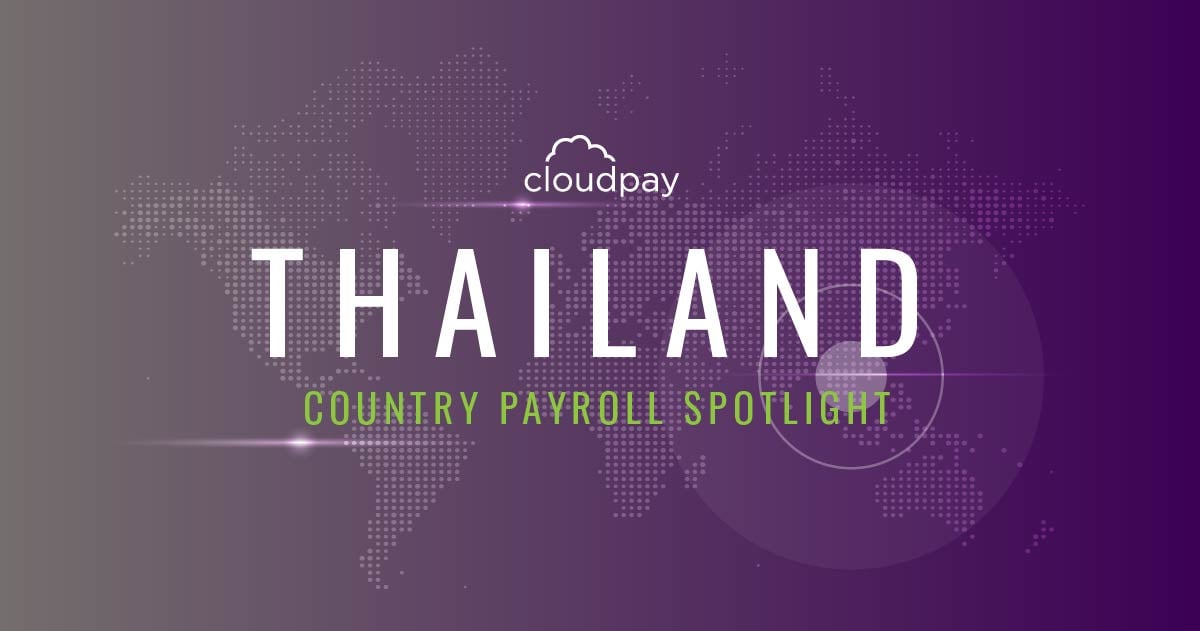 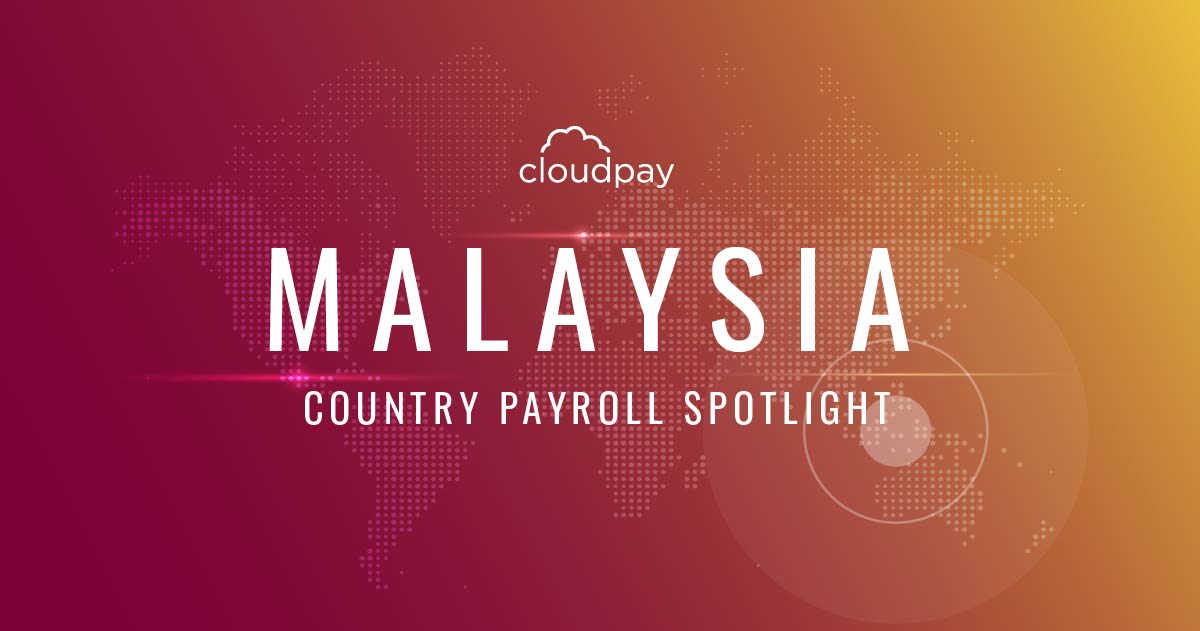 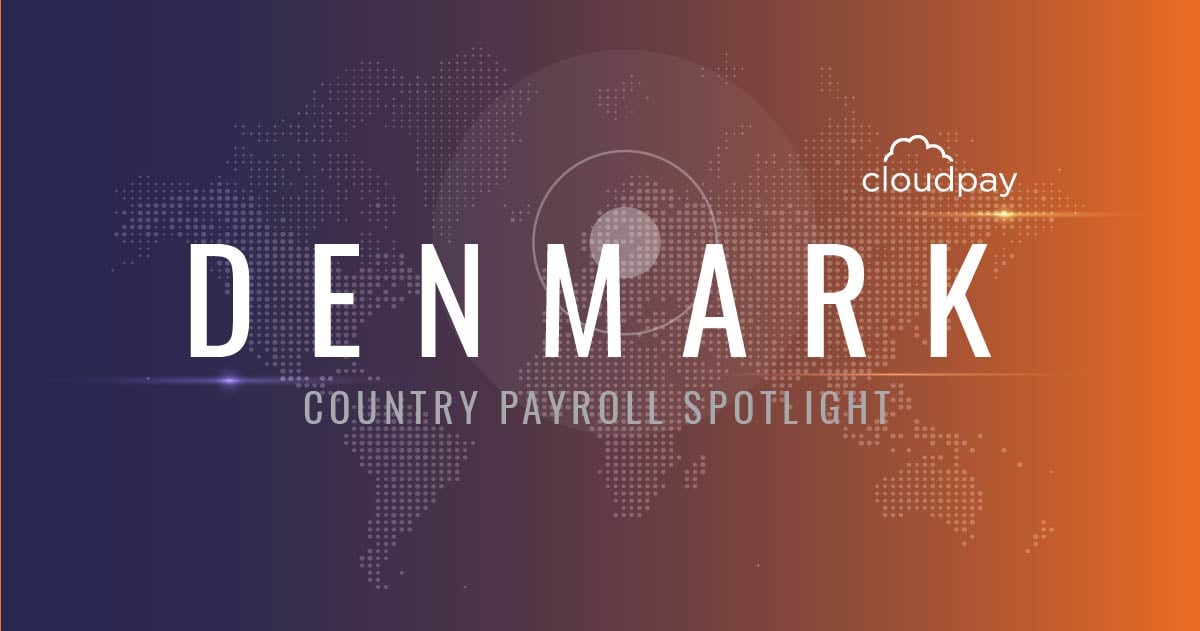