When a government aims to change the dynamics of its business landscape, payroll is the first area of the enterprise affected by shifts in economic policy. As nations around the world experience leadership changes, renegotiate trade deals, and implement social initiatives impacting multinational employers, global payroll will be ground zero for policy change for years to come.

For example, three tax and payroll changes in three European countries – Germany, Hungary, and the Netherlands – are a direct result of larger government objectives. Here’s what these changes mean for global companies and their global payroll operations.

In 2016, Hungarian Prime Minister Viktor Orban reached an agreement with employers to boost minimum wage and reduce its payroll tax significantly. To that end, the country’s minimum wage increased by 15 percent beginning January 1, 2017 (25 percent for skilled workers), and is set to go up another 8 percent in 2018 (12 percent for skilled workers).

In conjunction with the above changes, the Hungarian government cut the payroll tax to 22 percent for 2017 from 27 percent in 2016 (with another 2 percent cut slated for 2018) and established a flat 9 percent corporate income tax rate. Global payroll teams should be prepared for the rates to shift even further; Orban – who faces an election in spring 2018 – has said the aim is that “employers' payroll tax will fall to 15 percent" by 2022.

The higher wages and business-friendly tax policies are designed to attract the many workers who have left the country in recent years back into the Hungary talent pool, for the benefit of employers. Depending on whether their Hungary payroll headcount totals increase or decrease, payroll professionals will be the first to see if the policies pay off.

The Netherlands & The UK: Using Taxes to Cut Carbon Emissions

As a country, the Netherlands has aggressively prioritized the cutting of carbon emissions. (In a landmark 2015 ruling, a court in The Hague ordered the Dutch government to cut emissions by at least 25% within five years.) And the 2017 emissions-tax change isn’t the first instance of the Netherlands using its tax rates to incentivize the use of low-emission vehicles. Rather, it’s a simplification of a more complex, existing rule; previously, there were four scaling rates depending on the level of CO(2) emissions by vehicle.

However, global payroll teams should expect this change to be replicated elsewhere and to possibly impact employers’ policy expectations around car allowances and travel concerns. For example, new tax rules impacting car-buyers are also arriving in the UK in April 2017 – potentially driving more European employers to reexamine their vehicle-purchase guidelines to more strongly prioritize low-emission options.

Germany: New Rules for a Tax Crackdown on Companies

Adding to the already-complex Germany payroll and tax guidelines, a newly approved bill would close tax loopholes on multinational companies. Specifically, the bill would bar organizations from shifting their licensing revenues to countries with preferential tax regimes (below 25 percent) – stipulating that the taxes should be paid in the country where the “value-added activity” takes place, not where the taxes are lowest.

If it becomes law, the bill would apply to royalty payments incurred beginning Dec. 31, 2017. Following the debut of new country-by-country tax reporting guidelines and updated rules regarding inheritance tax, the bill is another example of Germany’s commitment to crack down on various forms of tax planning and noncompliance among enterprises inside its borders.

While the change would likely not incur a huge impact on the payroll department day-to-day, it’s a sign that the German authorities are placing a close eye on all tax-related concerns – as are many other governments across the European continent. The enhanced scrutiny makes it all the more important for payroll teams to monitor for changes and maintain timely, compliance filings across all reporting and payment requirements.

As more and more new policy guidelines arise, maintaining compliance with these and other oncoming changes will only get more difficult for payroll teams in the months and years to come. To ensure continuous compliance with all regulatory and statutory obligations across their global footprint, organizations are wise to leverage the support of a trusted and experienced partner with deep expertise in the EMEA region. 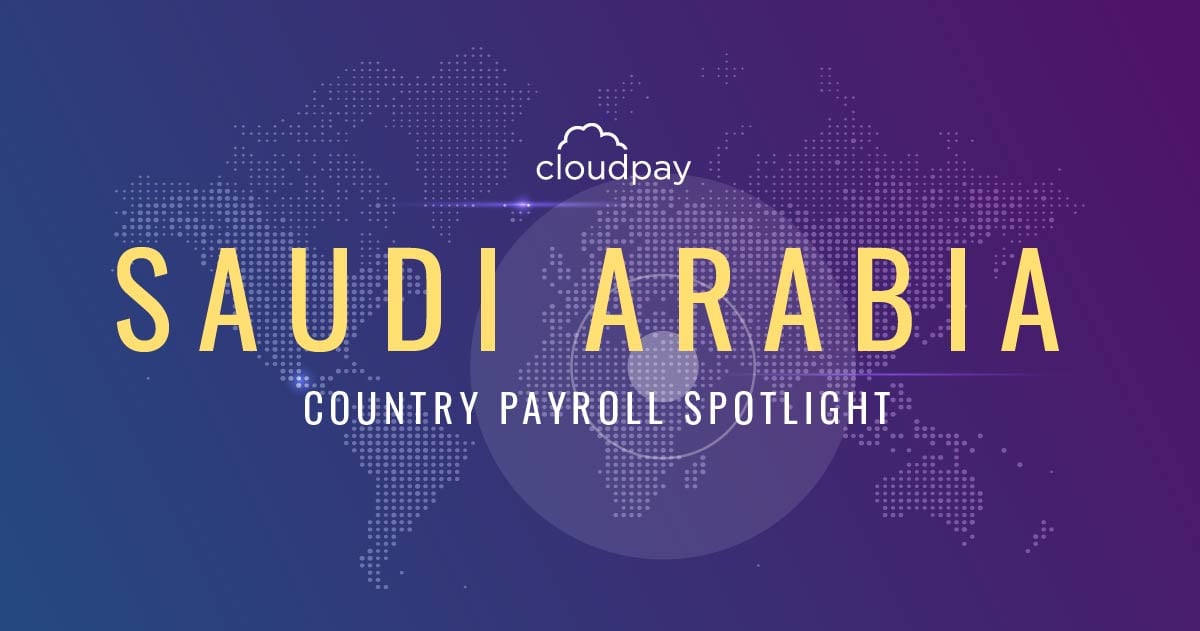 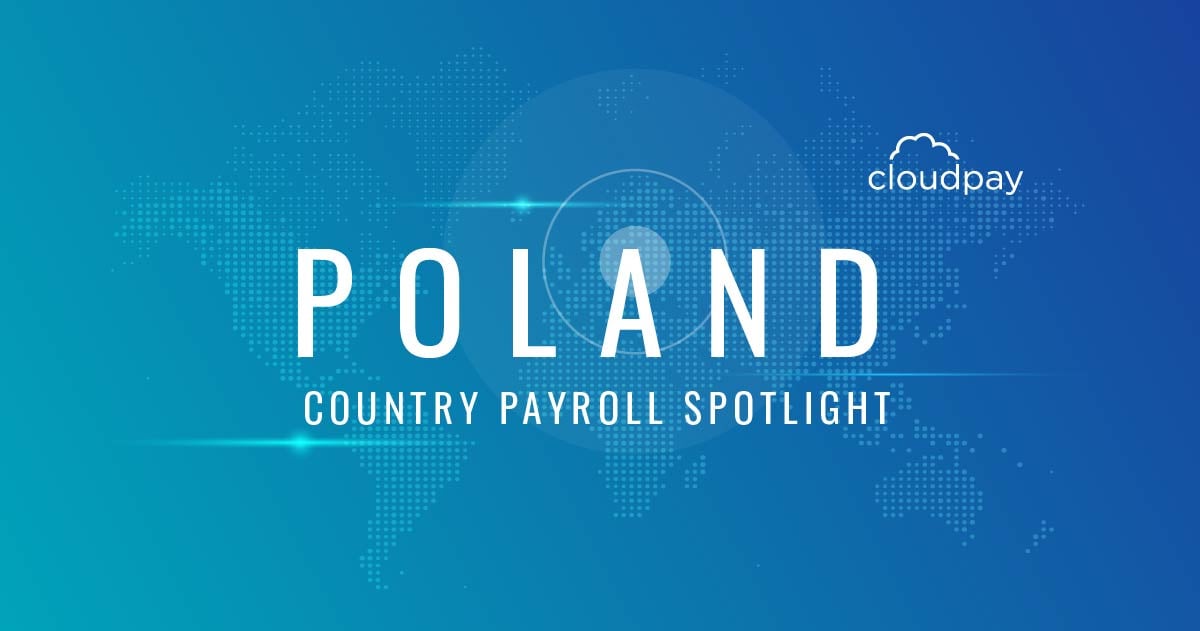 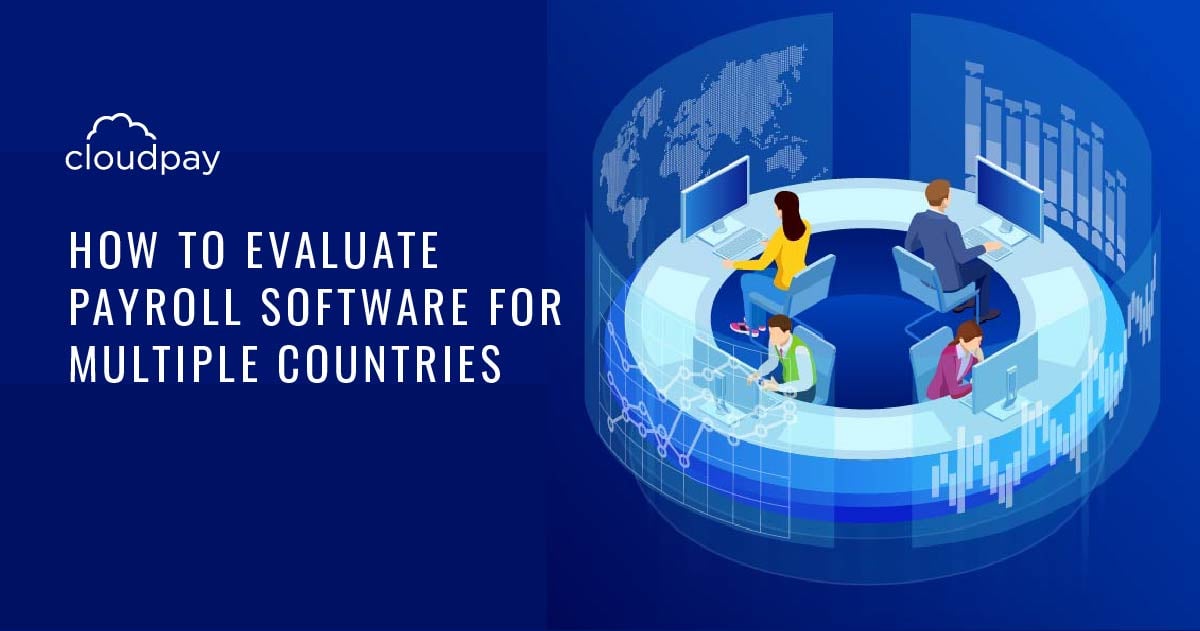 How to Evaluate Payroll Software for Multiple Countries

How can you navigate the minefield of processing payroll in multiple countries simultaneously? In this blog, we’ll